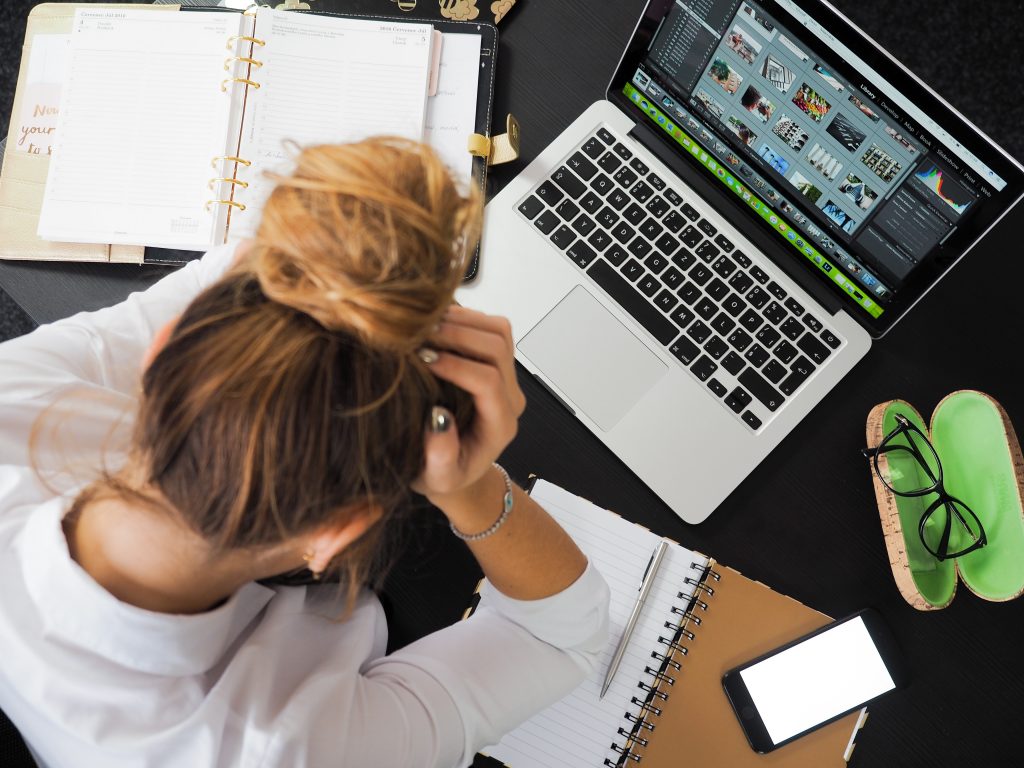 In our last blog, Developing a Winning Team – Hiring Formula”, we started looking at three basic areas to focus on, when combined, will help develop a winning team — the hiring formula, firing, and inspiring.

Do you and your team have a “firing” process? Are you consistent?

Being released from one’s responsibilities can have a devastating effect on a person and the team. It’s not an action to be taken lightly, but only after careful consideration.

The following questions can help in making decisions:

When there is a basic character issue — lying, moral compromise, deceitfulness — a quick removal is in order. When a person has lost trust, his or her service is over.

Other possible areas for dismissal would include serious relational problems. If a team member is chronically at odds with other members, there is a need for removal. Also if other leaders or staff show a negative attitude toward the team or organization, it’s time to make a change and let the person go.

Negativity can spread like a cancer. And if a member reveals a serious lack of ability that cannot be corrected, she or he should be released.

If firing is needed, just how do you make the transition a little smoother?

First, it needs to be done personally

The news should be delivered promptly and directly before some grapevine has a chance to reach the individual being terminated.

No need for a lengthy written list of shortcomings. Hopefully, a list was given weeks prior along with a probation period to work on the problems. The how and when these messages are given can soften the blow.

Do it without bitterness or malice

Any attacks on the person are not helpful or productive to the goal of the person’s growth and eventual healing.

The longer this drags on, the lower his or her productivity and the more he depresses the zeal of the team.

Choose your words cautiously. Do not make matters worse than they are and needlessly jeopardize the person’s future. Try to anticipate the person’s reactions and be prepared with answers.

Also consider the effect on those who are close to the person and other team members.

See you next week with part four, as we explore the essence of leadership — inspiring a winning team.

For more in depth study, please dive into the book from Dr John C Maxwell, Be a People Person, Effective Leadership Through Effective Relationships.