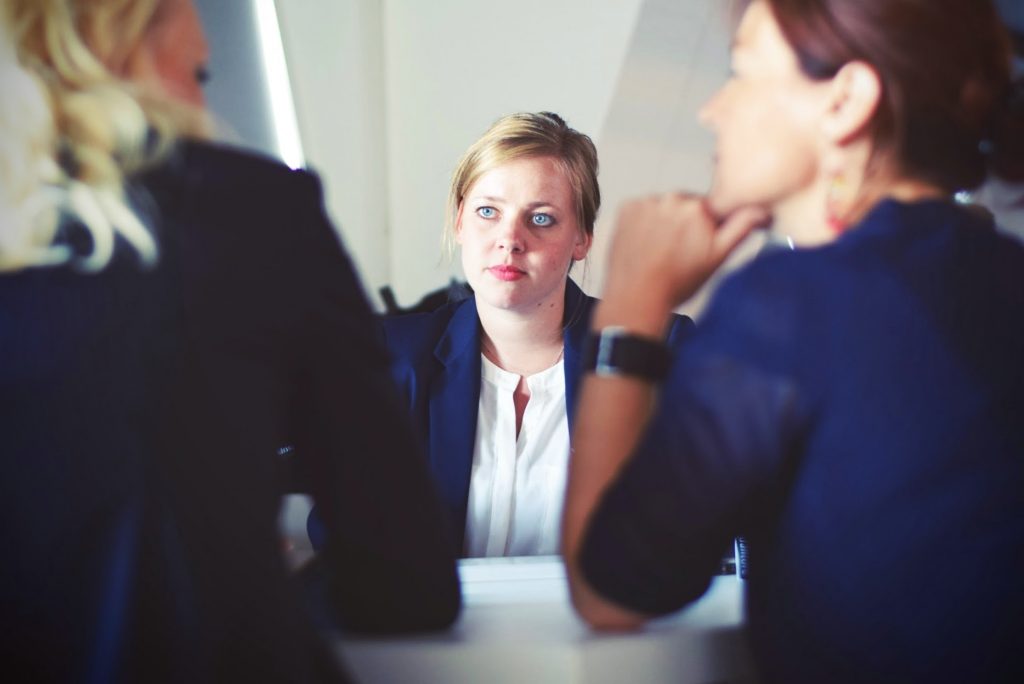 To grow as effective leaders on our leadership coaching journey, our ability to give and take criticism can make or break us, and the team we lead. We can either respond positively or negatively. And so will your team.

Have you ever asked yourself, “How can I handle and learn from confrontation and criticism?”

So with lesson two, it is possible to learn how to take criticism successfully, and the following suggestions, can help you… help yourself.

2 – Don’t take yourself too seriously. The ability to laugh at yourself, will help you be more relaxed when given or giving criticism. We are not perfect people.

3 – Look beyond the criticism and see the critic. Remember these considerations about the critic.

5 – Realize that good people get criticized. There are moments when we can see criticism as verification that our lives have been changed.

6 – Keep physically and spiritually in shape. Physical exhaustion has an effect on the way we act and react. It may distort the way we see and deal with life. Our minds and body need rest. When you become tired, we tend to be overly critical, and are less able to handle the criticism.

Is there a Crowd?

7 – Don’t just see the critic, see if there’s a crowd forming. Look beyond the critic and see if there is a cheering section. Maybe you are hearing the same criticism from many people. If the critics are reliable, you may have a bigger challenge to work on.

8 – Wait for a time to prove them wrong. Time is an ally. It allows you to prove yourself right. Sometimes as the events unfold the cause for the critique is eliminated and you are vindicated. If you know your action was right, hang tough. Time will prove you out.

9 – Surround yourself with positive people. When you have time, spend it with people who will lift you up. They’ll minimize the effective of negative criticism. It will also discourage you from being critical.

10 – Concentrate on your mission—change your mistakes. Many people do the opposite. Don’t let your mistakes become roadblocks, make them building blocks.

In order to build strong relationships, you need to know how to take criticism gracefully, but there are also times when you will have to be the critic.

It’s possible to confront people without ruining a relationship, but be careful, careless confrontation can be devastating.

Next time, before we confront someone, we need to collect ourselves. So check back for tips for giving criticism.

For more growth and effective leadership coaching, check out this book. Be A People Person, Effective Leadership Through Effective Relationships, by Dr John C Maxwell.

Take criticism. Do you have the ability?

Are you ready? Let’s Go Get Better!