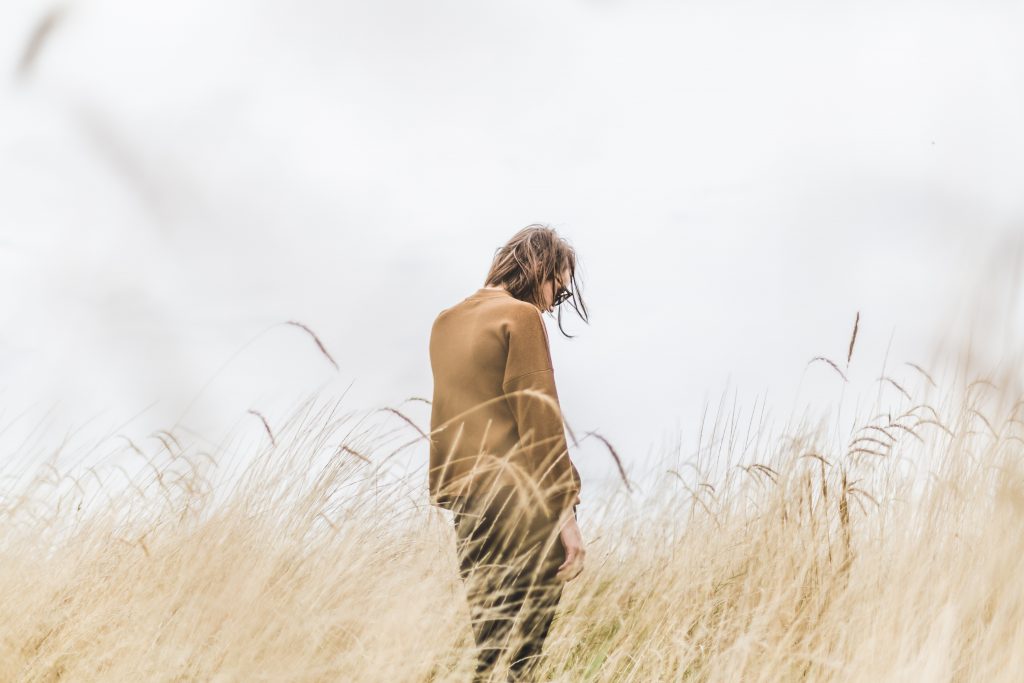 You will definitely face criticism one day, as a sports coach or work leader. From players, opponents, parents, colleagues, competitors, and others you didn’t think would share their thoughts.

So it’s best to be prepared when the time comes.

Learning to use confrontation as an opportunity to grow… is a four part lesson. I’ll kick off lesson one, then follow up with lesson two around Tips for Taking Criticism, lesson three with Tips for Giving It, and wrap up with lesson four with various ways people will respond to confrontation.

Our ability to take criticism can make us or break us. No one is indifferent to criticism; it causes us to respond either positively or negatively.

Do you know someone who has been traumatized by destructive criticism? He or she has become bitter—their personality and outlook on life have turned negative.

Learning how to handle criticism is one of the more difficult lessons to learn.

A Positive Approach to Criticism

There’s a saying that “what goes around comes around.” This is especially true in the area of attitudes. If you are a critical, negative person, life will treat you badly. On the other hand, if you have a positive, joyous outlook, the joy you share will be returned to you.

There are two kinds of people who are highly subject to criticism.

The first group are the leaders. Yes, one of the costs of leadership is critique from many people. If you’re willing to stand apart from the crowd, you’re putting yourself in a vulnerable position, so count on some degree of feedback.

That’s what a leader does—he rises above. When you are willing to stick your neck out, someone will want to chop it off.

Don’t let that threat keep you from being all you can be. Rise above it!

Besides leaders, the other group who are prone to criticism are the “leapers,” people who leap into public eye because they are change agents.

They bring unwelcome and uncomfortable change into people’s lives even though it’s usually for their benefit. People who make discoveries and create inventions find it takes time for people to accept their ideas because people fear change.

The question for leader and leapers is not “Will I be confronted?” but “How can I handle and learn from criticism and confrontation?

“Criticism is something you can avoid easily by saying nothing, doing nothing, and being nothing.” —Aristotle

Catch you next week with lesson two. Tips for Taking It.

For more growth check this out: Be A People Person, Effective Leadership Through Effective Relationships, by Dr John C Maxwell.