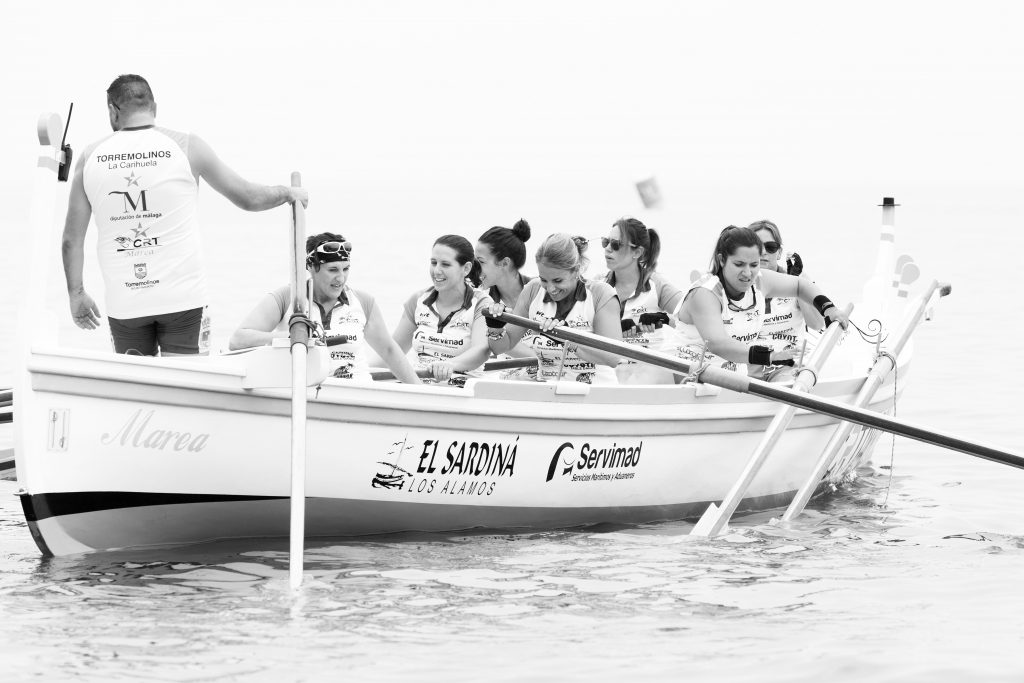 Values of your team may be different from another team in the same sports association, company, government,  or enterprise. Your values should reflect the people on the team and their leader.

What’s important is that you go through the discovery process and embrace the team’s values. Once you do, you’ll better understand your team, its mission, and potential.

Never forget that shared values define the team. That’s The Law of Identity from Dr John C Maxwell’s The 17 Indisputable Laws of Teamwork.

If you’ve never really thought about how your team’s values can reveal its identity and increase its potential, go though the following steps with your team.

Spend some time and bring the key team members together to articulate the team’s values. Then put them on paper.

Watch your team in action. You want to make sure the values you identify match those you’re living. The alignment of the stated values and the behavior of team members boosts the team’s energy and effectiveness. But if they are out of alignment, then the team will suffer.

Once you settle what the right values are, you need to teach them to everyone on the team. Do it clearly, creatively and continually.

Values have no value until you put them into practice. If you discover  teammates whose actions don’t match the team’s values, help them to make the necessary changes to align themselves with the rest of the team.

Weave the team’s value into the fabric of the team. Reinforce the values or value of importance in the first third of every leadership/team meeting.

The most fundamental leadership truth… what gets rewarded gets done.

If you praise and honor the people who epitomize the values of the team, those values get embraced and upheld by other members of the team.  There is no better reinforcement.

If you’re the leader of your team, it’s especially important you take your team through this process.

Left to themselves, with no help to embrace the values you know to be fundamental, team members will create an identity of their choosing. For better or worse, the values of the most influential people on the team will become the team’s values.

However, by implementing each of the steps outlined and continuing to repeat them over time, you will find the culture of your organization will begin to change, and your people will embrace a new identity that you help them find.

And once they develop a common team identity, they’ll work together better, even as the organization grows and changes.

“The most fundamental leadership truth.. what gets rewarded gets done.”