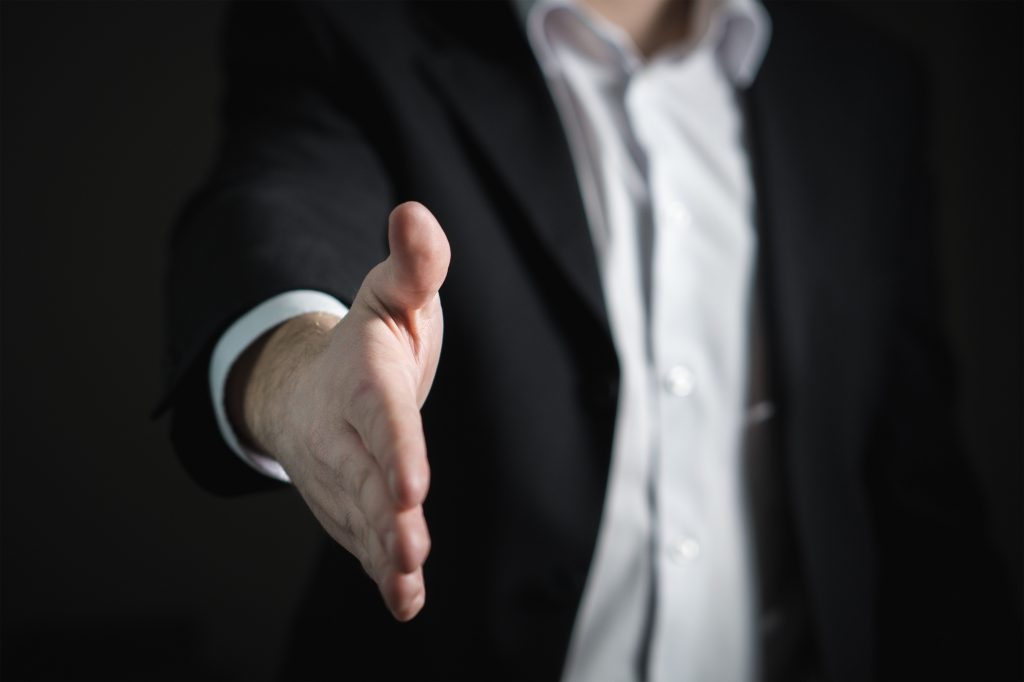 William Gladstone and Benjamin Disraeli were two of the fiercest political rivals of the 19th century. Their epic battles for control of the British Empire were marked by intense animosity that spilled over from the public arena into their personal lives. Ambitious, powerful, and politically astute, both men were spirited competitors and masterful politicians.

Though each man achieved impressive accomplishments for Britain, the quality that separated them as leaders was their approach to people.

The difference is best illustrated by the account of a young woman who dined with the men on consecutive nights. When asked about her impression of the rival statesmen, she said,

What distinguished Disraeli from Gladstone was charisma. Disraeli possessed a personal charm sorely lacking in the leadership style of his rival. His personal appeal attracted friends and created favorable impressions among acquaintances. Throughout his career, Disraeli’s charisma gave him an edge over Gladstone.

Of all leadership attributes, charisma is perhaps the least understood. At first glance, charisma appears to be an invisible energy or magnetism. There’s no denying its presence, but it’s hard to put a finger on its source. Some mistakenly believe charisma is a birth trait—embedded in certain personalities, but completely absent in others.

THE QUALITIES OF A CHARISMATIC LEADER

Charisma is defined as, “The ability to inspire enthusiasm, interest, or affection in others by means of personal charm or influence.”

Leaders who have this special ability share four things in common:

Leaders who attract a following are passionate about life. They are celebrators, not complainers. They’re characterized by joy and warmth. They’re energetic and radiant in an infectious way.

Look no further than the smile to illustrate the power of charisma. When people see a smile, they respond with a smile. If you’re skeptical, try it. Smile at cashiers, waiters, co-workers, etc. You’ll find your smile earns a reciprocate smile almost every time. We are hardwired to take on the energy of those around us. Leaders who love life have charisma because they fill the room with positive energy.

2) They Value the Potential in People

To become an attractive leader, expect the best from your people. I describe this behavior as “putting a 10 on everyone’s head.” Leaders see people, not as they are, but as they could be. From this vantage point, they help others to build a bridge from the present to a preferred future.

Benjamin Disraeli understood and practiced this concept, and it was one of the secrets to his charisma. He once said, “The greatest good you can do for another is not to share your riches but to reveal to him his own.” When you invest in people and lift them toward their potential, they will love you for it.

People have an inner longing to improve their future and their fortunes. Charismatic leaders connect with people by painting tomorrow brighter than today. To them, the future is full of amazing opportunities and unrealized dreams.

Napoleon Bonaparte once said, “Leaders are dealers in hope.” They infuse optimism into the culture around them, and they boost morale. While attentive to the current reality, they do not resign themselves to present circumstance.

Leaders with charisma add value to people by sharing wisdom, resources, and even special occasions. They embrace the power of inclusion, inviting others to join them for learning experiences, brainstorming sessions, or simply a cup of coffee. Such leaders embrace team spirit and value togetherness. As a result, charismatic leaders are not lonely at the top.

When it comes to charisma, the bottom line is othermindedness. For leaders, the greatest satisfaction is found by serving. They find great pleasure celebrating the successes of those around them, and the victory they enjoy the most is a team triumph.

In closing, charisma has substance. It’s not manipulative energy or a magical gift endowed upon select personalities. Rather, it’s an attractive blend of learnable qualities.

Furthermore, charisma compounds a leader’s influence. Without it, leaders have trouble inspiring passion and energizing their teams. With it, leaders draw out the best in their people, give the best of themselves, and find the greatest fulfillment.