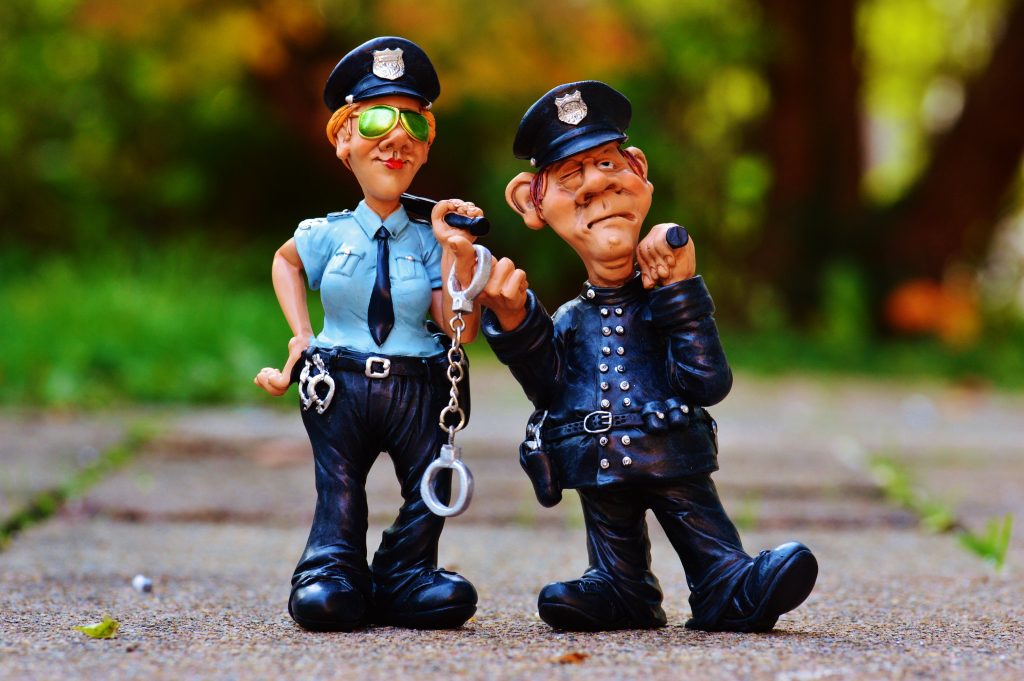 Experienced coaches know of this. Some players will recognize this approach. One day you’re the good cop coach handing out “atta boys”, hugs, and back slaps. Your assistant coach is the bad cop, kicking water bottles across the locker room.

The next time you might reverse the roles. One coach is loving the players and the other is the angry one instilling fear. I’ve also seen where the coach’s role doesn’t switch. The entire season one of the coaches is always angry.

Have you used this approach or seen it in action? Which one do you think has a lasting memory?

During a recent NFL game two future hall of fame coaches took the field. The announcers had previously spoken with a player who had played for both coaches. They asked him what the difference was in coaching styles. He said that one coached by fear, the other by love. When asked which he preferred, he shared that both can be effective, but that love lasts forever.

Coaching requires wisdom, understanding and discernment in knowing when to love and listen to your team. A coach who leads by fear will have success at times, but in the end will lose respect, and players will play to spite him.

A coach who leads by love will gain not only respect, but also admiration. He will build lifelong relationships with players who know they’re loved.

As a coach or business leader, how do you fare when you substitute your name into the story above?

What is your biggest challenge as a coach in sports, work, and life?

Do your players (team members) know you care about them as people?