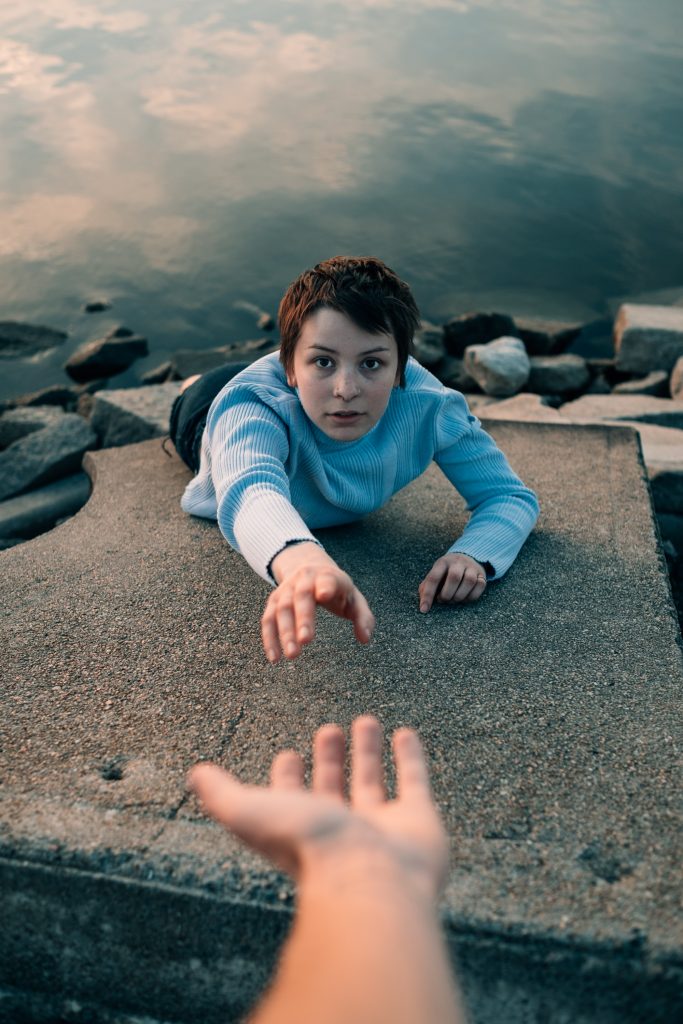 How do you build a solid foundation for leadership?

Warren Bennis claims trust is one of six basic elements of leadership. Integrity is the basis of trust, which is not so much an ingredient of leadership, as it is a product.

“It is the one quality that cannot be acquired, but must be earned. It is given by co-workers and followers, and without it, the leader can’t function.”

It is the emotional glue that holds leaders and followers together. The moment trust is gone, everything begins to fall apart. So as a leader, how do I know that I have the trust of the people who follow me?

If people trust you… there are some observable behaviors they will exhibit.

Relying implies one’s free choice to commit oneself to another person. When there’s trust in a relationship, a tremendous reliance is formed between both parties.

Risking implies the willingness to suffer loss in case things go wrong in a relationship. Only when people have something to lose does trust have meaning.

To share implies that people give something of themselves (energy, money, time, affection or whatever) to other people and receive something in exchange that promises a mutually desirable outcome.

Trust does not exist unless it exists in you! I have never met a person who was able to trust others who didn’t trust themselves.

In Pat William’s book American Scandal, we learn what author and historian Stephen Ambrose had to say about former President Dwight D. Eisenhower. His comments will help you understand the lasting impact of trust.

When associates described Eisenhower, be they superiors or subordinates, there was one word that almost all used, it was trust. People trusted Eisenhower for the most obvious reason: He was trustworthy.

Disagree as they might, and they often did with his decisions, they never doubted his motive. With his staff and with his troops, with his superiors and subordinates, as with foreign governments, Eisenhower said what he was going to do. His reward was the trust placed in him. The selection of Eisenhower as Supreme Commander of the Allied Force was quite possibly the best appointment that President Franklin Roosevelt ever made.

Trust is the foundation of leadership. When you’re tempted to violate the trust people have bestowed upon you, understand the highest gift anyone can give you is not their time, energy or their effort.

The highest gift they can give you is their trust. Do everything you can to protect it.