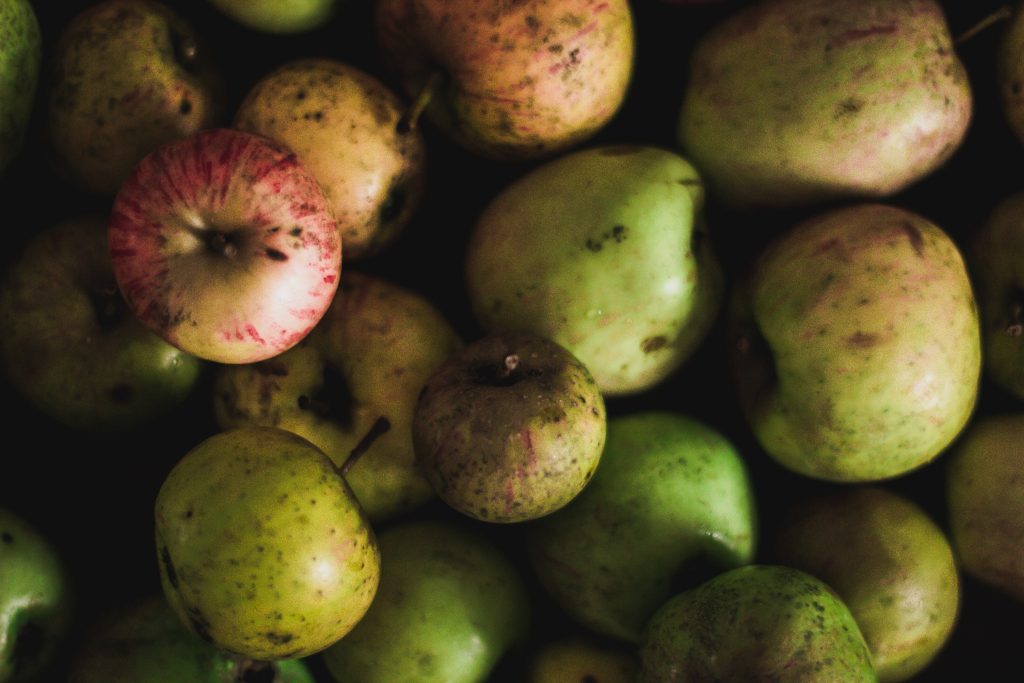 A common phrase you’ve most likely heard… “a bad apple in the barrel ruins the others”… will definitely ruin the others quickly.

Have you seen any of these common rotten attitudes that ruin a team? I trust this will help so you can recognize them for what they are, when you see them.

Recognize any of these “bad apples”?

1  An inability to admit wrongdoing

Holding a grudge is never positive or appropriate. And when unforgiveness occurs between teammates, it’s certain to hurt the team.

An attitude that really works against people is the desire for equality that feeds petty jealousy. For some reason the people with this attitude believe that every person deserves equal treatment, regardless of talent, performance, or impact. Yet nothing could be farther from the truth. Each os us is created uniquely and performs differently, and as a result, we should be treated as such.

4  The disease of me

“They develop an overpowering belief in their own importance . Their actions virtually shout the claim, ‘I’m the one”. NBA Coach Pat Riley asserts the disease always has the same inevitable result: “The Defeat of Us.”

When someone on the team has a critical spirit, everybody knows it because everyone on there team can do no right.

6  A desire to hog all the credit

Similar to the “disease of me.” But where the person with that disease may simmer in the background and create dissension, the “credit hog” continually steps into the spotlight to take a bow—whether he has earned it or not.

Certainly there are other negative attitudes that I haven’t named, but my intention isn’t to list every bad attitude—just some of the most common ones.

In a word, most bad attitudes are the result of selfishness.

If one of your teammates puts others down, sabotages teamwork, or makes himself out to be more important that the team, then you can be sure that you’ve encountered someone with a bad attitude.

Any “bad apples” on your team?

‘The winners edge is in the attitude, not the aptitude.” — Denis Waitley