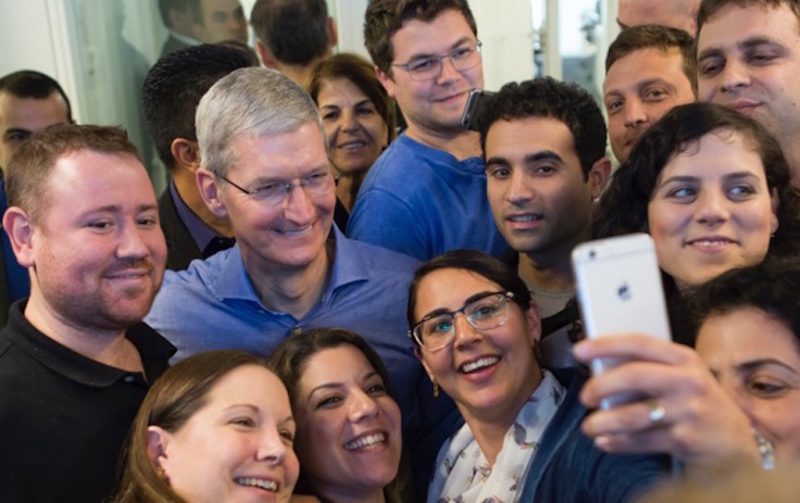 If you want to work for Tim Cook at Apple, then you’d better be a determined idealist. That’s according to Cook, who sat down for a rare question-and-answer session in Utah as part of the Utah Tech Tour.

Cook, who took the helm of Apple in August 2011 in the wake of Steve Jobs’ death, spoke with Republican Senator Orrin Hatch and took questions from the audience.

He shared the five characteristics Apple looks for in new hires:

“We look for grit and determination,” he said. It’s that ability to stick with it and bounce back when you encounter obstacles.

“We look for people who are curious because, many times, you don’t really know what to do, but you are curious enough to start pulling the string to see where it takes you,” Cook said.

“We look for people who won’t accept the status quo, people who aren’t satisfied with the way things are, that really want to change the world and sort of put all of themselves into doing it,” said Cook.

Are you stacking up?

“People that really don’t care who gets credit and can privately celebrate the achievement, but not care if their name is in lights.” — Tim Cook, CEO Apple Inc