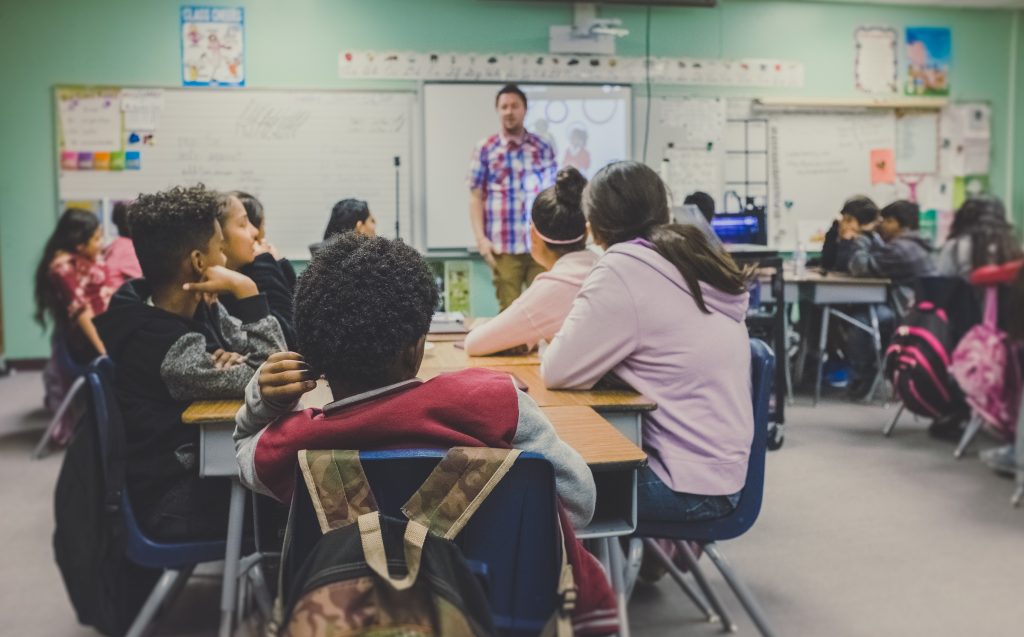 Leadership — which is a specific application of Influence — is at its lowest level when it is based on position only. It grows and goes to a higher level as you develop relationships with others.

That’s when they give you permission to lead beyond the limits of your job description. As you and your followers become more productive together in your work, then your leadership can go to level 3.

Influence functions in a similar way. It doesn’t come to us instantaneously. Instead, it grows by stages over time.

Let’s consider the 4 Levels of Influence:

People are first influenced by what they “SEE” you doing. If they perceive that you are positive and trustworthy and have admirable qualities, then they will seek you as an influencer in their lives. And the better they get to know you, the greater your credibility will be and the higher your influence can become—if they like what they see.

Become a motivational influencer when you encourage people and communicate with them on an emotional level. The process does 2 things: (1) It creates a bridge between you and them, and (2) it builds up their confidence and sense of self-worth. When people “FEEL” good about you and themselves during the times they’re with you, then your level of influence increases significantly.

Pouring your life into other people and helping them reach their potential. As you “GIVE” of yourself, helping them overcome obstacles in their lives and showing them how to grow personally and professionally, you help them achieve a whole new level of living. You can truly make a difference in their lives.

The highest level. You help people you’re influencing to become positive influencers in the lives of others and pass on not only what they have received from you, but also what they have learned and gleaned on their own. Few people ever make it to the fourth level. But everyone has the potential to do so.

It takes unselfishness, generosity, and commitment. It also takes time. In order to move up a level in your influence with people, you have to give them more individual attention.

You can model to the masses, but to go to the higher levels of influence, you have to work with individuals.

If you lead many people or have a high-profile position, you have a greater responsibility because of your increased influence. What you SAY—and, more important, what you DO—is a model for those who follow you.

Your followers actions will reflect your influence.

What level are you working toward today? Be intentional about your influence and watch lives change.

“The only inheritance that a man will leave that has eternal value is his influence.” — Larry Dobbs, Dobbs Publishing