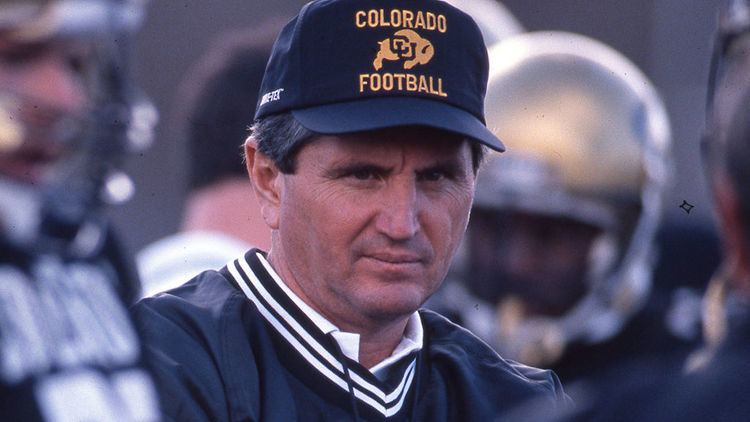 If you’re a teammate of another person, what do you think is the highest compliment a teammate can give you?

It’s not… that I’m the greatest, I’m the best player, I made the winning shot, or I’m  the #1 ranked player.

The greatest thing they can say is… I can count on you!

Because that’s what teamwork is all about.

Trusting another player to count on them. The highest compliment is looking your teammate in the eyes and say ,”I can count on you.”

It’s a comment that has to be proven, by the fact when the chips are down, they can count on you. When things weren’t going well and everyone is turning away, they can turn toward you.

John Maxwell recently shared a conversation he had with Coach Bill McCartney, Head Football Coach, who took the Colorado Buffaloes to a National Championship.

Coach McCartney said, “Every Friday before the Saturday game, I would bring each player into my office to have a 5 minute one-on-one private meeting, a talk with Coach.”

He would look at them and ask each player to answer this question — What can you do tomorrow, so I can count on you, to help us win?

Most times, a typical response from the players would say, “I’ll give a 100% Coach.”

Coach McCartney would understand and say, “That’s expected, but specifically, what can I count on you to do, to help the team win tomorrow?”

Once the players understood Coach was looking for a specific commitment, then answers started to look like this:

“Coach, on a crucial play, our opponent is trying to make a 3rd down, I’ll make the tackle to keep them from getting a first down”.

Or a defensive end might say, “I’ll fight and hold my position on every play that comes my way, and then I’ll make a big play, when we really need it.”

Coach would say, “OK, that’s good, that works for me, and I‘m going to look for that tomorrow.”

Coach McCartney said that exercise, was the most important thing he did every week. All the practice time, training drills, and classroom teaching to be a football player, was leading up to hearing them say, they will be accountable on game day and I could count on them.

So, what can I say to my teammates on my team, when I look at them, so they count on me and trust me?

Because, trust me, when you are an accountable person, you really count.

I think that’s the most important ingredient a teammate can bring to the team table. Accountability.

“All coaching is taking a player where he can’t take himself.” — Coach Bill McCartney, former CU Football Coach