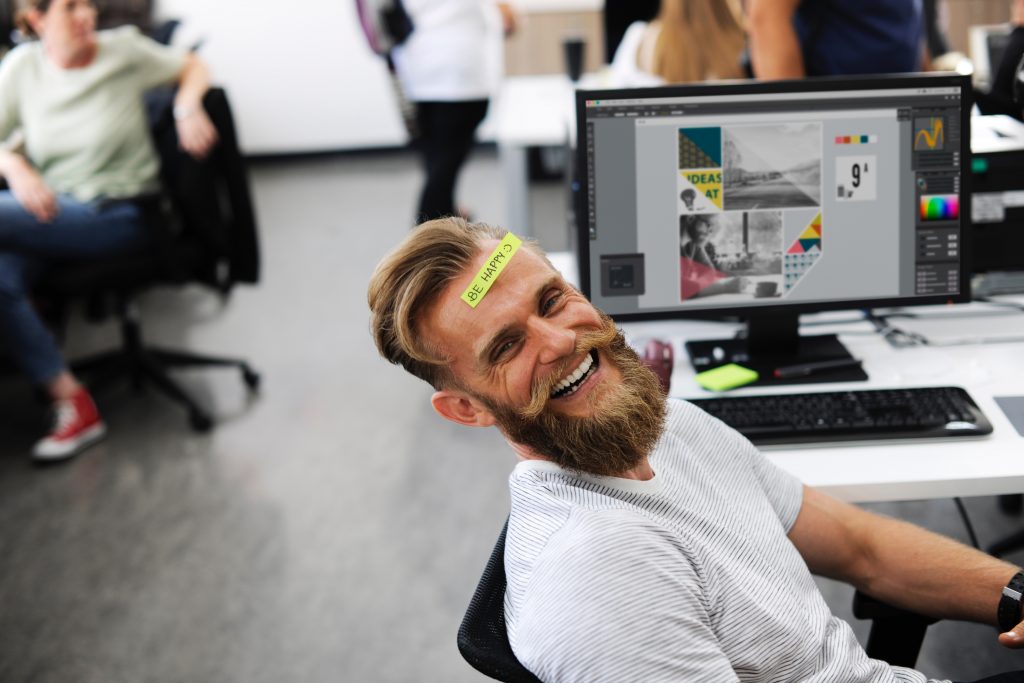 Culture seems to be the new emphasis for leaders these days. Five years ago if you would have brought up the subject, people would look at you blankly. Now, everyone recognizes its importance.

Apple is one of those companies that has a very visible and strong culture. As an employee for 15 years, Apple payed close attention to both the vision and the culture. The culture is so strong, you either enjoyed it or it drove you away.

Recently at a conference, John Maxwell stated, “culture eats vision for lunch”.  Afterward, someone asked him, “So does that mean vision doesn’t matter?”

While it’s true that culture is very powerful, it works best in relationship with vision. Another way to say is that while culture is what gets you to your destination, vision determines the destination.

If you articulate a great vision to an organization without the appropriate culture, you’ll never achieve the vision.

If your organization has a wonderful culture, but no vision, then you might really enjoy your time together, but you’ll never go anywhere.

I believe that the issue is not vision vs culture, but how to achieve vision + culture.

When Martin Luther King Jr. spoke those words in 1963, he inspired people from all over the nation to participate in the Civil Rights Movement. But the movement was about so much more than listening to a speech.

In fact, King and his leaders had been describing and modeling a very specific culture to the participants for years: one of non-violence and passive resistance. They demonstrated it over and over, and the culture of the movement spread, from lunch counter sit-ins to the March on Selma.

Look at how vision and culture work hand in hand:

1. VISION IS ABOUT “ONE DAY,” AND CULTURE HAPPENS EVERY DAY

This means that the people in an organization must be able to look toward both the future and the present. They need to know where they’ll eventually be and what to do every day to get there. It’s the leader’s job to articulate an inspiring vision for the future and make sure everyone in the organization does the right things day after day.

2. VISION IS DESCRIBED, AND CULTURE IS MODELED

Vision can’t be demonstrated because it’s not yet a reality. But culture can be modeled, and it needs to be, from the top leader on down. Have you ever started working in a job where the grand vision that was shared by the top leader has nothing to do with what anyone actually does – including that leader? A leader and his or her team must act every day in a way that takes the organization in the direction of the vision. This is the only way the culture will infiltrate every layer of the organization.

3. VISION ALIGNS WITH VALUES, AND CULTURE DEMONSTRATES THEM

This is where vision and culture can most easily diverge. Most people’s grand visions align with equally grand values – for example excellence, honor, and follow-through. But there can often be a big difference between the values communicated by an organization’s vision, and the values demonstrated by their culture.

Culture and vision need each other, so it’s important to give enough attention to both. So when you share your dream with your people, make sure you teach them how to march.

It’s helpful to regularly examine the values being acted out by your culture. If your value is excellence, do people’s daily actions reflect that? Or do they indicate apathy?

“You must find a way to get your vision seen, implemented, and contributed to by others.” — John Maxwell