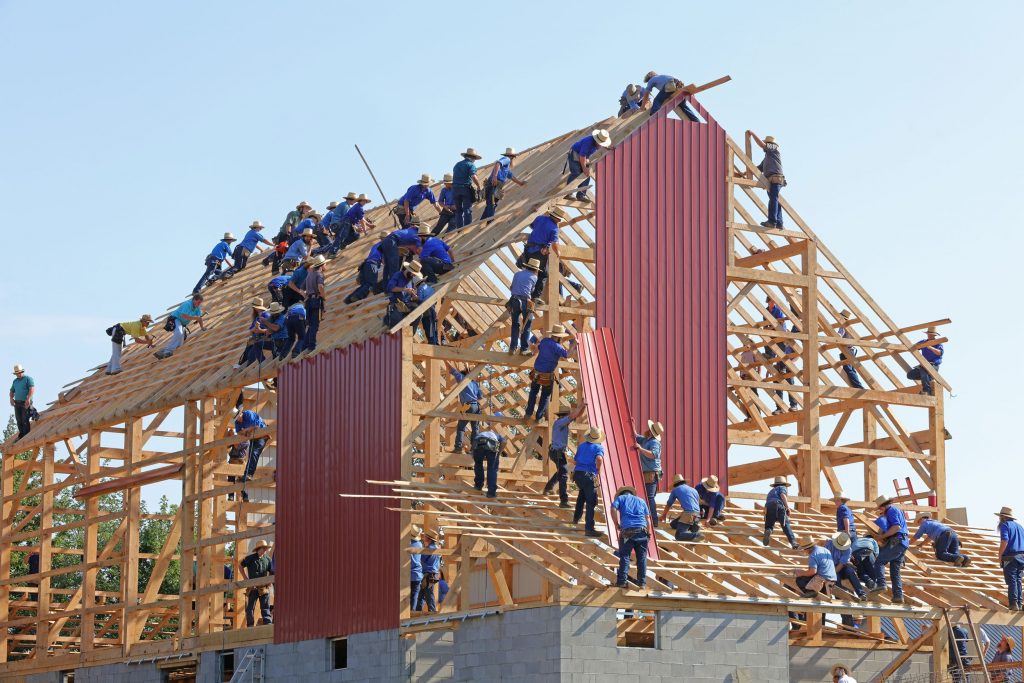 Many years ago, I read about a survey of workers in the United States, who were asked if they could work harder on the job than they currently were.  85% of those surveyed said they could. And more than half claimed they could double their effectiveness… “if I wanted to”.

Really… then why aren’t they?

I don’t know about you, but I want the people I lead to “want to” be as effective as they possibly can all the time. And I want them to always give 100% of their effort.

I wondered to myself, so what makes a team “want to” double their effectiveness?

Yup, I believe it’s the leader’s responsibility. The team members receive five things from the leader:

It starts at the top with a leader who has a real talent for connecting with his team. A truly successful leader practices what John Maxwell preaches, “reach for a person’s heart before asking for their hand”.

John F. Kennedy once said, “Efforts and courage are not enough without purpose and direction.” I believe team ownership depends on a clear vision cast by the leader, which spells out their contribution.

Recent generations have gotten used to being rewarded just for showing up. But what really motivates achievers are rewards that are tied to production.

This is a direct result of ownership. When a team member understands how his contribution matters, and makes that contribution, the natural outcome is pride in the work. You can increase that pride by always offering recognition for a job well done.

Harvey Firestone said, “It is only as we develop others that we permanently succeed.” Beyond casting vision, a good leader equips his people and helps them to grow. This adds value to their lives and sets them up for success.

Every leader wants a team that enthusiastically does the job to the best of their ability.  More than that, we want our people to go “the extra mile”.

I believe that if you provide your team with the above five gifts, then they are more likely to “want to” offer you their best in return.