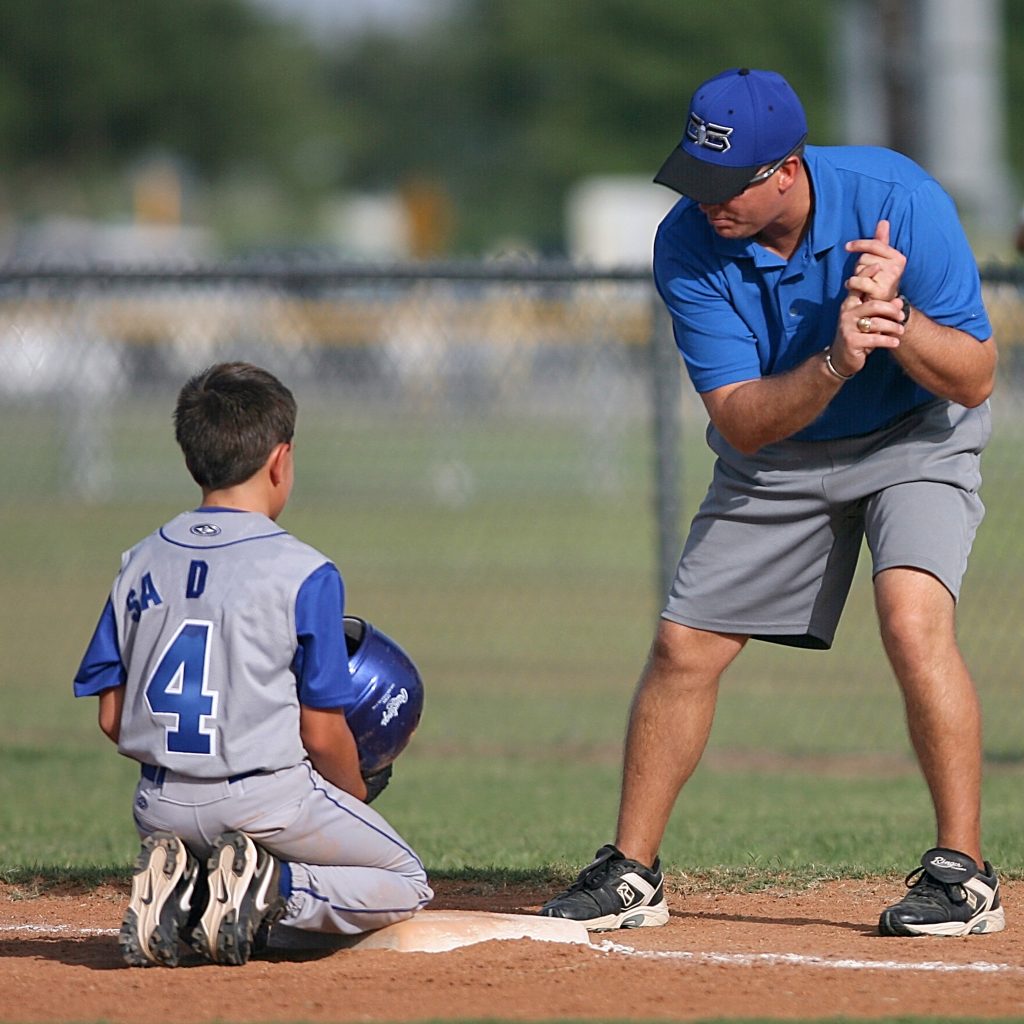 Successful coaches come with a variety of personalities. Mike Ditka and Bobby Knight exuded emotion whereas Phil Jackson had a stoical demeanor. Pat Summitt was the very picture of intensity, while John Madden was gregarious and affable. Geno Auriemma’s outspoken and animated style paints a stark contrast to Tom Landry’s poised and understated manner of patrolling the sidelines.

Yet, for all their differences, great coaches share a common set of characteristics that make them successful.

Years ago John Maxwell spent some time with Coach Dick Vermeil who guided the St Louis Rams to victory in Super Bowl XXIV. During their conversation, John inquired about Dick’s #1 priority in leading his team.

As I think about my experiences, I agree wholeheartedly — trust precedes influence for every leader of a team.

In the film Hoosiers, Norman Dale (Gene Hackman) guides the small-town Hickory Huskers to the Indiana high school state semi-finals. In that era, schools did not compete in separate classifications based on enrollment. For this reason, Hickory’s players are about to play inside of the largest venue and in front of the biggest crowd that they have ever seen. Just before the team takes the court, Coach Dale addresses them with the following words.

There’s a tradition in tournament play to not talk about the next step until you’ve climbed the one in front of you. I’m sure going to the State finals is beyond your wildest dreams, so let’s just keep it right there. Forget about the crowds, the size of the school, their fancy uniforms, and remember what got you here. Focus on the fundamentals that we’ve gone over time and time again. And most important, don’t get caught up thinking about winning or losing this game. If you put your effort and concentration into playing to your potential, to be the best that you can be, I don’t care what the scoreboard says at the end of the game. In my book, we’re gonna be winners! OK?!

The movie scene captures one of the primary duties of coaching: giving perspective to the team. Coaches foresee the thoughts and emotions that will be generated by an upcoming challenge. Then, they redirect the team’s mindset away from fears and worries by reminding everyone of their strengths and focusing their attention on the task at hand.

If assembling talent was the only thing needed for success, the New York Yankees would win championships year after year since they regularly have the highest payroll in baseball.

“They said you have to use your five best players but I found you win with the five who fit together the best.”

The best coaches arrange a collection of individuals into a harmonious whole.

Coaches dream in X’s and O’s. They pore over video footage of their opponents looking for weaknesses to exploit, and they strategize the game plan most likely to set the pace of play to their team’s advantage. However, once the game begins, even the most brilliant schemes cannot compensate for lack of training.

Competition has a way of revealing whether or not a team has made the best use of its practice time.

The best coaches begin preparing their players long before they actually compete in a game. They condition the team to perform at its peak mentally, emotionally, and physically by guiding them through drills and exercises.

“When opportunity comes, it’s too late to prepare.”

Champions may be recognized during the course of a title game, but they are made months in advance.

They Provide Discipline and Accountability

Coach Don Meyer nicely sums up a coach’s aim in providing accountability to the team:

“Discipline and demand without being demeaning.”

Coaches set expectations for the team and for individuals, and then inspire their players to live up to those standards. By setting clear goals and expectations, coaches give players goals to stretch toward along with guidelines to ensure that they respect one another.

“Discipline and demand without being demeaning.” — Don Meyer