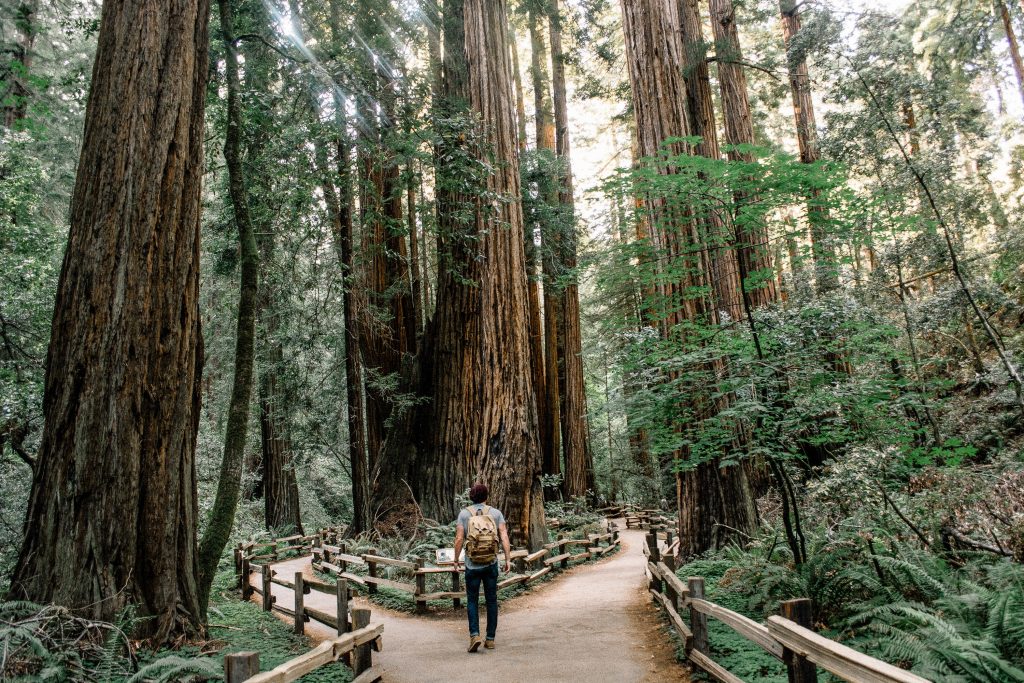 How a leader deals with the circumstances of life tells you many things about her character. Crisis doesn’t necessarily make character, but it certainly does reveal it.

What must every person know about character?

“Adversity is a crossroads that makes a person choose one of two paths: character or compromise. Overtime she chooses character, she becomes stronger, even if that choice brings negative consequences. The development of character is at the heart of our development not just as leaders, but as human beings.” — Dr John C Maxwell

Character is More than Talk

Talent is a Gift, but Character is a Choice

We have no control over a lot of things in life. We don’t get to choose our parents. We don’t select the location or circumstances of our birth and upbringing. We don’t get to pick our talents or IQ. But we do choose our character. In fact, we create it every time we make choices—to cop out or dig out of a hard situation, to bend the truth or stand under the weight of it, to take the easy money or pay the price. As you live your life and make choices today, you are continuing to create your character.

True leadership always involves other people. Followers do not trust leaders whose character they know to be flawed, and they will not continue following them.

“As the leadership proverb says, if you think you’re leading and no one is following you, then you’re only taking a walk.” —Dr John C Maxwell

Leaders Cannot Rise Above the Limitations of Their Character

Have you ever seen highly talented people suddenly fall apart when they achieved a certain level of success? The key to that phenomenon is character.

Steven Berglas, a psychologist at Harvard Medical School and author of The Success Syndrome, says that people who achieve great heights but lack the bedrock character to sustain them through the stress are headed for disaster.

He believes they are destined for one or more of the four A’s: Arrogance, Aloneness, Adventure-seeking, or Adultery. Each is a terrible price to pay for weak character.

Have you been sucked in by any of the four A’s?

Any cracks in your character?

Be the rock today.

“The respect that leadership must have requires that one’s ethics be without question.”  — Alan Bernard