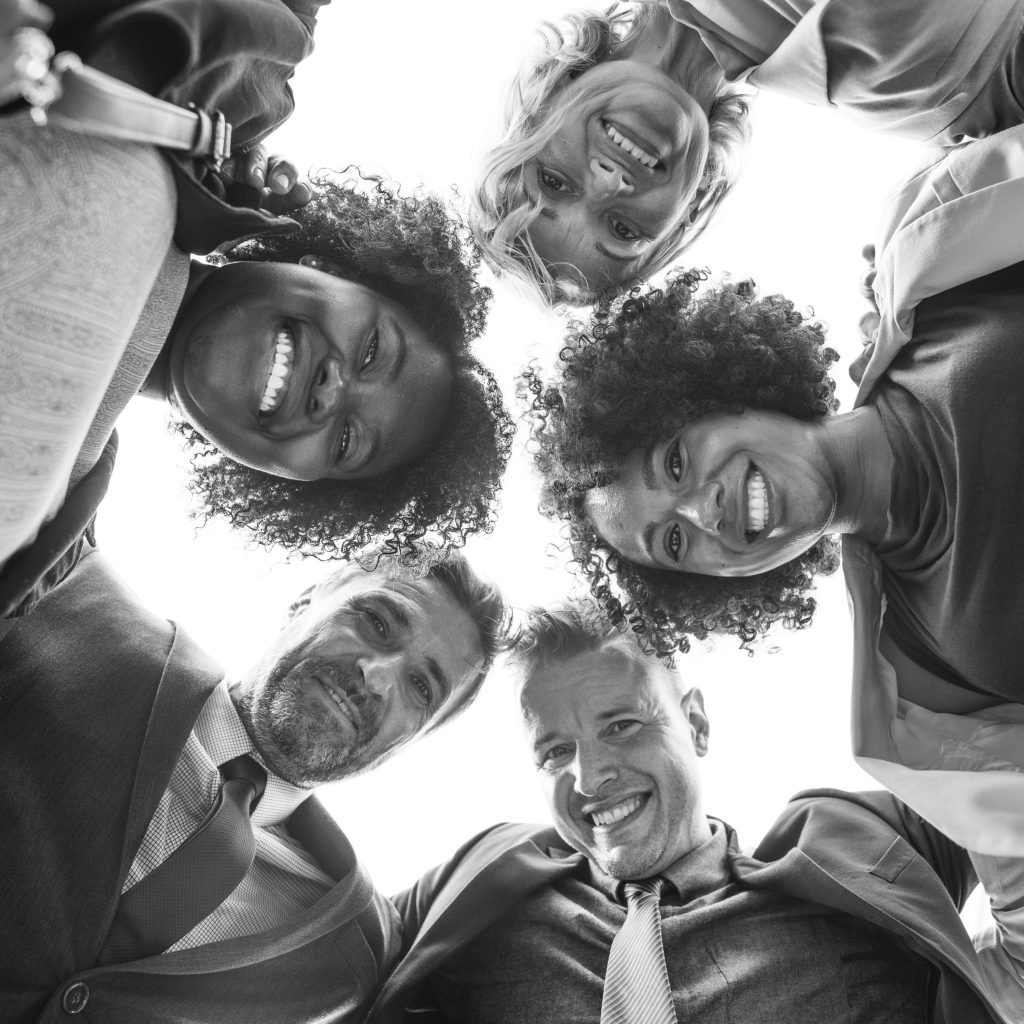 Have people ever asked you, why is your team successful?

What makes teams so good? Once you have the right people on your team, it’s relatively easy to tell if you’re headed in the right direction.

Gallup has studied leadership teams for almost 40 years, and they have witnessed some telltale signs of strong, high performing teams.

1) Conflict doesn’t destroy strong teams because they focus on results.

The most successful teams are not the ones in which team members always agree with one another. They are often characterized by healthy debate and disagreements.

Debate doesn’t cause them to fragment. They actually gain strength and develop cohesion.

Great teams can grow through conflict because they have a laser focus on results and seeking the truth.

Team members can argue and disagree, but in the the end, they’re on the same side.

2) Strong teams prioritize what’s best for the organization and then move forward.

While competition for resources and divergent points of view exist, the best ones are able to keep the larger goal in view.

Team members of high performing groups are consistently able to put what’s best for the organization ahead of their own egos.

And once a decision is made, they are remarkably quick to rally around it.

3) Members of strong teams are as committed to their personal lives as they are to their work.

The best teams Gallup studied seemed to live a contradiction. Some of the most productive team members work extreme hours and endure amazing levels of responsibility. They sometimes work 60 hours a week and travel frequently.

Yet they consider their lives to be in balance. They seem to have enough time to do the things they want to do with their families. They seem to bring the same level of energy and intensity to their family, social, and community life.

The Gallup evidence suggests that the most successful teams have members who are highly engaged in their work and highly satisfied with their personal lives.

This high level of engagement then sets a powerful example for the entire organization.

Gallup’s work with the leadership teams of some of the most innovative and successful companies in the world reveals a simple truth:

Having a team composed of individuals who look at issues similarly, who have been the product of comparable educational backgrounds, and who have experiences with similar track records and approaches… is not a sound basis for success.

Gallup also discovered the most engaged teams welcome diversity of age, gender, and race, while disengaged ones may do the opposite.

The most engaged teams look at individuals through the lens of their natural strengths, not at physical characteristics. This keeps the team focused on the potential within each person and minimizes the influence of superficial barriers.

5) Strong teams are magnets for talent.

Another way to spot a strong team is to look for the one everyone wants to be on.

For some people, it may be hard to understand why anyone would want to join a team that works longer and harder and that comes complete with sky-high expectations.

Yet despite all the consequences and pressure, it is your potential stars who most want to be on these teams. They see them as the most stimulating place to be — the place where they can demonstrate their leadership and have a real impact. Instead of being intimidated by the challenge and responsibility, they seek them out.

Building a strong team requires a substantial amount of time and effort. For a team to create sustained growth, the leader must continue to invest in each person’s strengths and in building relationships among the group members.

When leaders can do this, it allows the entire team to spend more time thinking about the needs of the people they serve.

How does your team stack up?

Diverse or pretty much the same?

Are you an asset to your team?